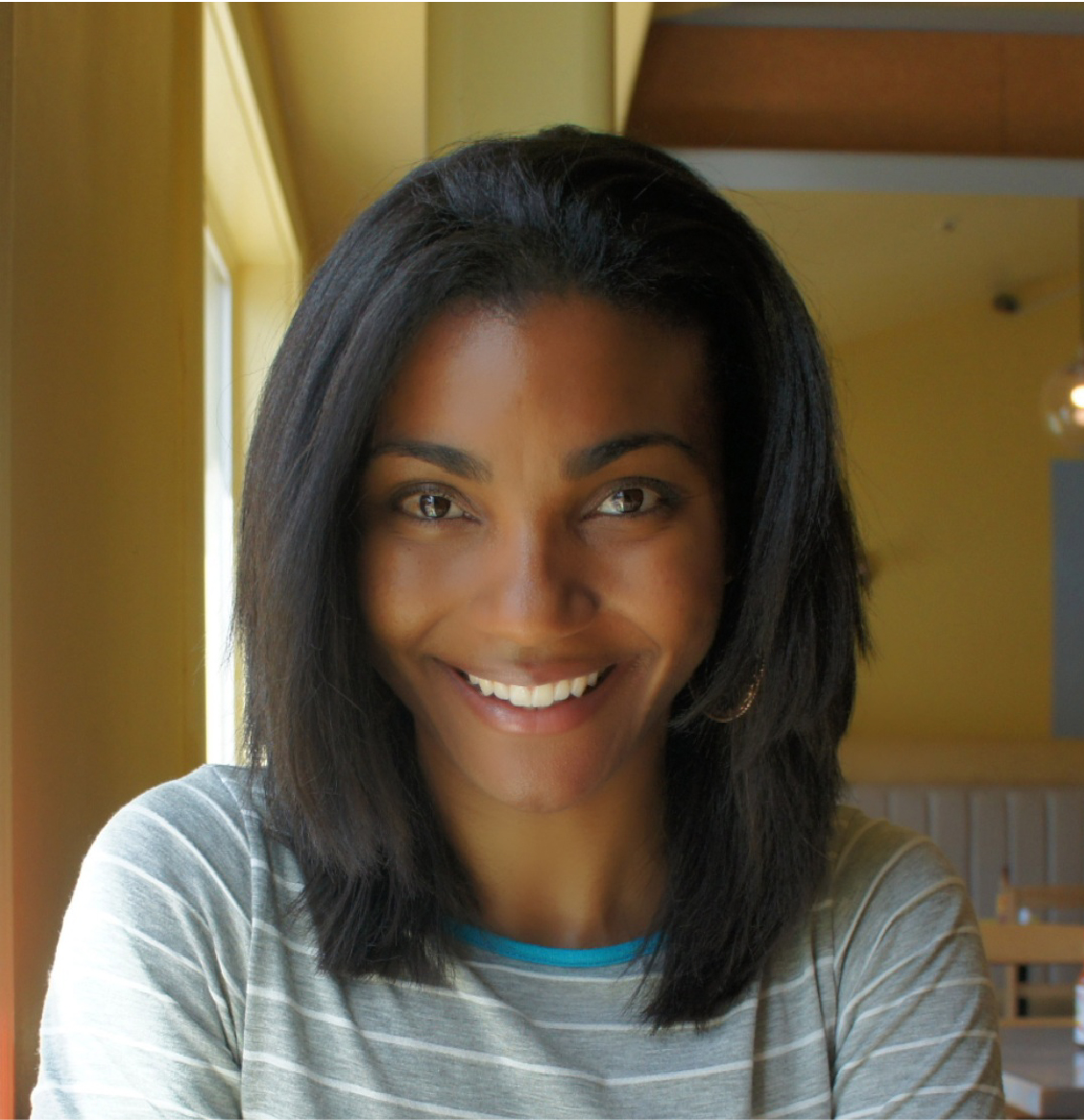 Charisse Crenshaw Nartey was trained as a structural biologist and is currently broadening her expertise in computational biology.  Her research interests include 1) Mathematical modeling "neutral evolution" using the probability of a sequence being found within a family of homologs as the fitness parameter. Mathematical models of evolution help us understand mechanisms driving the statistical features of protein sequence change over time.  She has joined La Sorbonne PhD student Alberto de la Paz in developing a model of neutral evolution that unifies features including extreme variance of the tick rate of the molecular clock, the gamma distribution of the evolutionary rates across sites, as well as the observation of an evolutionary Stokes Shift.  They hope to tease out how interactions between amino acid sites, which inform the fitness metric, are driving these features. These interactions are inferred using Direct Coupling Analysis, which has been successfully utilized to predict protein structures, dynamics and complexes from coevolutionary information.  2)  Elucidating how "coevolutionary information," inferred using Direct Coupling Analysis, encodes the biophysical, biochemical and biological functions of proteins in order to better predict the phenotypic effects of mutations and enhance protein design efforts.  Specifically, she, in collaboration with recent UTD graduate Hana Shaik, is using the Terpene synthase family as a model system.  The biochemical versatility of the terpene synthase fold offers a valuable testbed of structural homologs that is nevertheless replete with catalytic diversity among both substrates and product outputs.  We hope that by accurately modeling the sequence space of the terpene synthase fold, we will be able to better understand how pairwise interactions across the sequence control biochemical features as well as to design new features never seen in nature. 3) Experimental elucidation of the FliM function.  Charisse runs the experimental part of the lab, training undergraduates and graduate students to help test a model of function in the E. coli flagellar complex.  Previous computational studies have suggested that the FliM homodimer, an important part of the complex controlling rotational switching, exists in two dynamic conformations.  Charisse and her team are engaging in functional studies of E. coli swimming, including observing swarming and swimming in assays on plates as well as via microscopy, testing mutants of FliM to determine whether this computationally informed model finds experimental support.